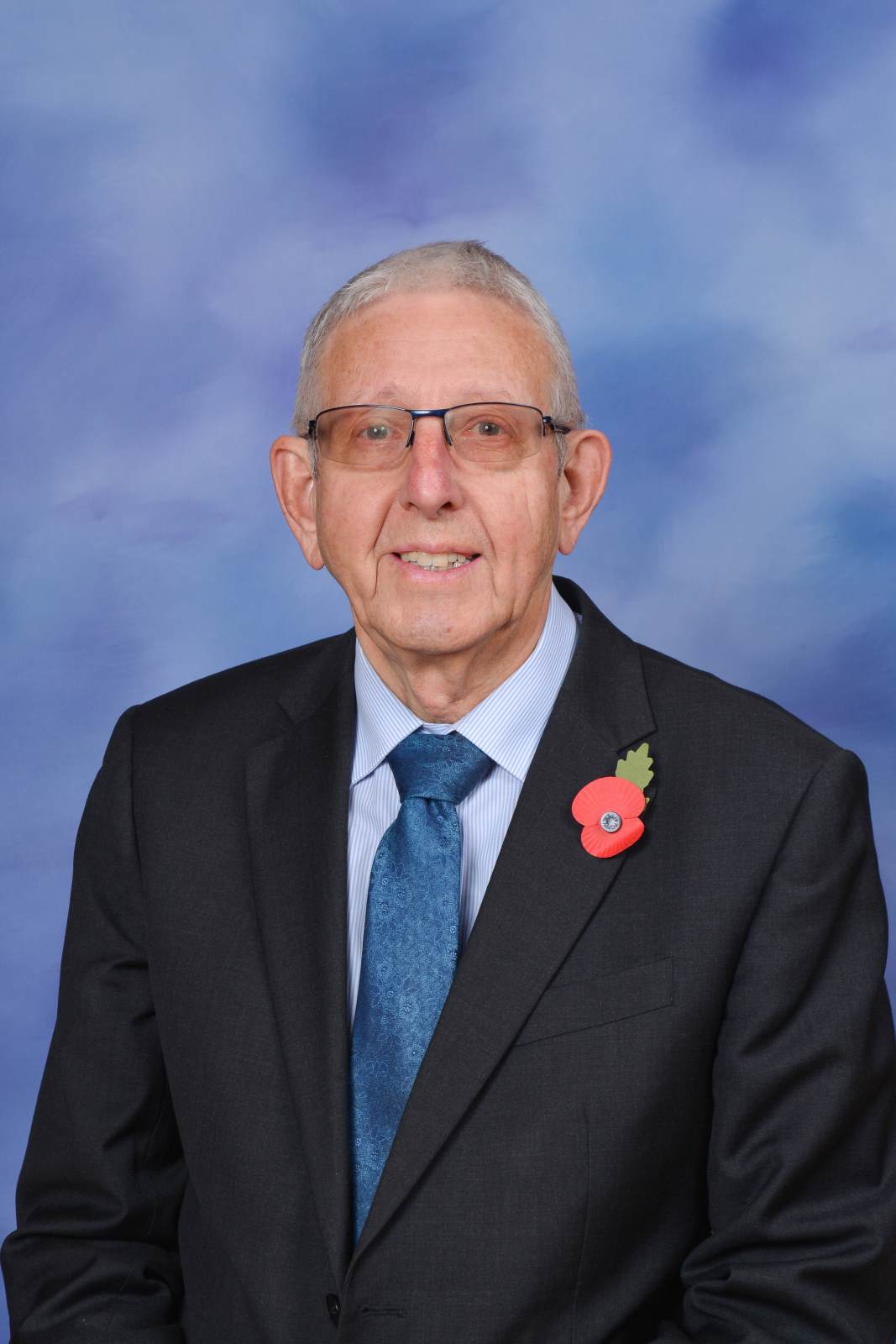 David is a very experienced Chair of Governors of primary and secondary schools who was co-opted onto Grove’s Governing Body in 2014 and first elected as Chair in early 2017.

He is now retired, having spent his whole career in a variety of engineering and planning roles in the telecoms industry.

As a National Leader of Governance (2012 – 21), appointed by the National College for School Leadership, he provided training and has supported Governing Bodies in Barking and Dagenham, Waltham Forest as well as in Redbridge.

In 2013 he was appointed by the Secretary of State for Education to the Interim Executive Board of a struggling primary school.

In 2012, he proudly carried the Olympic Flame as it passed through the borough and in January 2022 was awarded an MBE in the New Year’s Honours List for ‘Services to Education’.